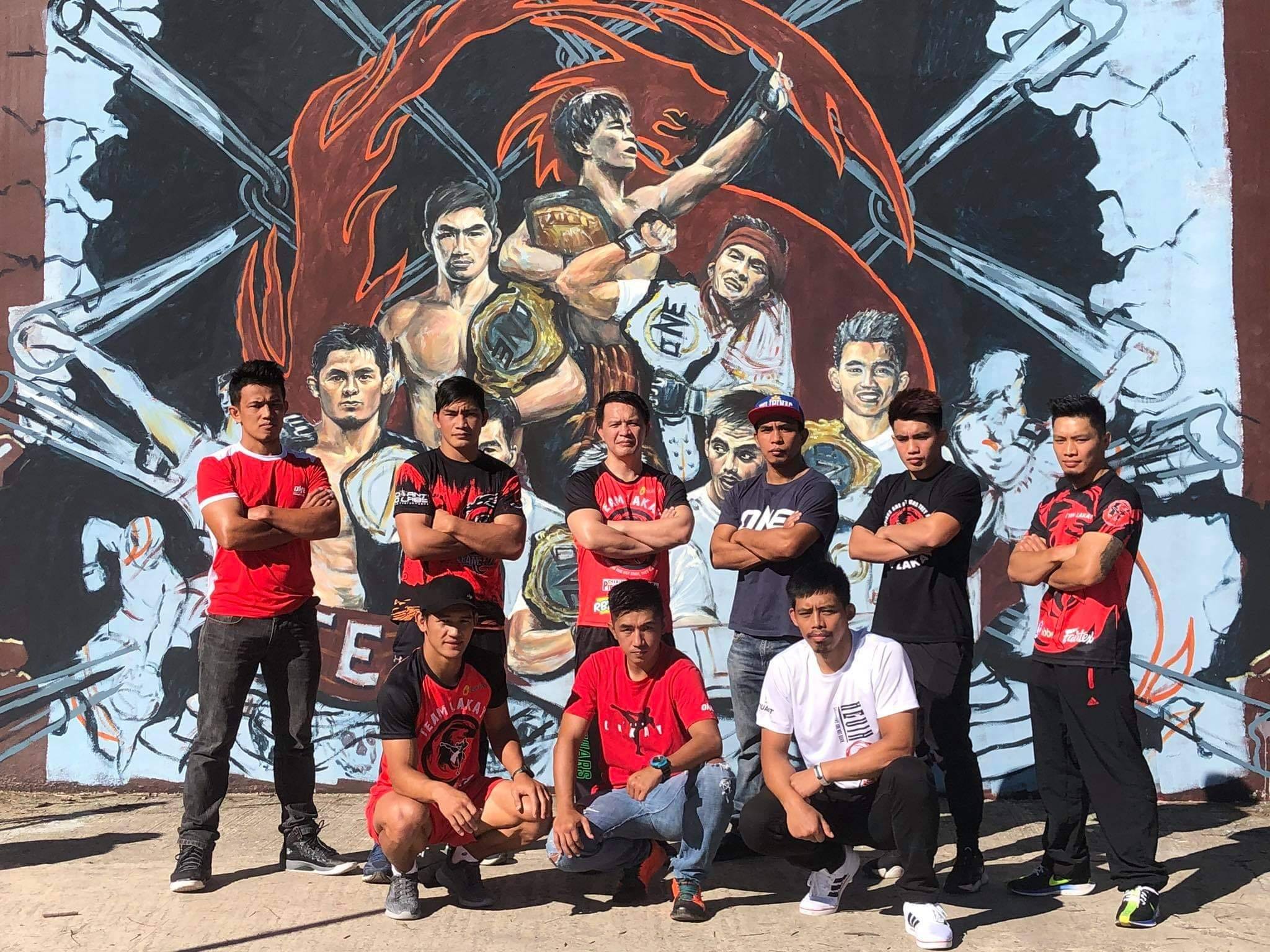 A controversial topic has emerged on many social media platforms about the discrimination in an educational questionnaire about Igorots and spread like wildfire this last week. Because of this, the criticism has reached the eyes of the natives in the Cordilleras and a challenge called “Proud Igorot Challenge” with its hashtag has stormed the issue.

Team Lakay Head Coach and CEO Mark Sangiao, alongside with the athletes have also something to say.

“The Igorot people are known to be resilient, self-sustaining, village-oriented, and we are used to simple living. Even in times like these, people don’t get hungry because we take care of each other. You go out and you’ll see free vegetables stocked out on the road, and we don’t hoard them, we only get what we need so that everyone has something on their tables.Remember that during the war, Cordillera was able to sustain themselves because of the strong ties that we have here, coupled with the patience and the resiliency that we have,” said Sangiao on his social media page.

Eduard “The Landslide” Folayang also posted in his account something about the ongoing issue. A picture of him together with co-athletes at Team Lakay with the caption of “Mountain Dwellers” was posted on his social media account, when they all competed and became champions at ONE Championship.

After these posts, many of the athletes and other pages started to voice out their own views. It has been known that the Igorots are not as how the outside world portray them to be, and that being one is something we should be proud of. The changes that the Igorots etched in the history of the country will always shine and has delivered a large significance in the glory of the country, like Team Lakay campaigning and marked the culture of Igorots in the field of Mixed Martial Arts, showing that by being one and uniting to reach their dreams with passion will get us somewhere beyond our realization.

« Adiwang is Back, a victorious clash with Kawahara

When this happens, it's usually because the owner only shared it with a small group of people, changed who can see it or it's been deleted.
View on Facebook
· Share

The warriors warming up for the hunt. Making sure that everything is going to be explosive on the time of the battle call.#TeamLakay #TeamLakayPH #TeamLakayMMA #teamlakaymixedmartialarts ##Championsarenotborntheyaremade #ONEChampionship ... See MoreSee Less

When this happens, it's usually because the owner only shared it with a small group of people, changed who can see it or it's been deleted.
View on Facebook
· Share