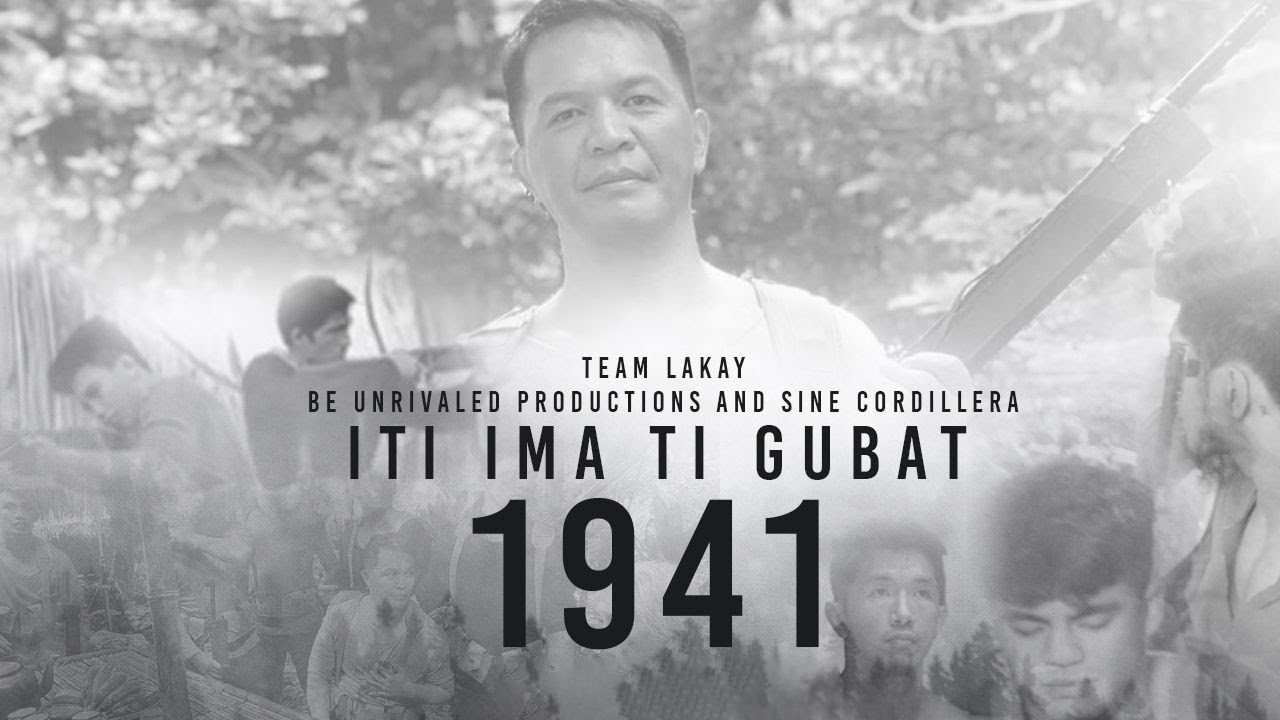 Concentrated on the story of Warrior Spirit ,the sacrifices of the Cordilleran Women and the life of the Cordillerans at the time of the Japanese invasion, Be Unrivaled Productions and Sine Cordillera is creating a movie that shows these particular values and events.

The shooting for this movie is still on going, which is a passion project of Be Unrivaled Production with aims to support the local talents and show the Cordilleran Culture in the big screen internationally.

The Team Lakay stars are showing their impressive acting skills in this movie and an on lens observation of their fight scene performances that are really on-the-reel in quality.

How does Team Lakay become so successful in the international stage? What kept them on top amidst the pandemic? Head Coach and CEO, Mark Sangiao tells the secrets of the Team Lakay athletes, as he also tells how to have the constant hope in everything you do in life.www.youtube.com/watch?v=z6AzClu702o&ab_channel=TeamLakay#TeamLakay #TeamLakayPH #TeamLakayMMA #TeamLakayMixedMartialArts #ChampionsAreNotBornTheyAreMade #OneChampionship ... See MoreSee Less

#OneChampionship #TeamLakay #MMAHow does Team Lakay become so successful in the international stage? What kept them on top amidst the pandemic? Head Coach an...