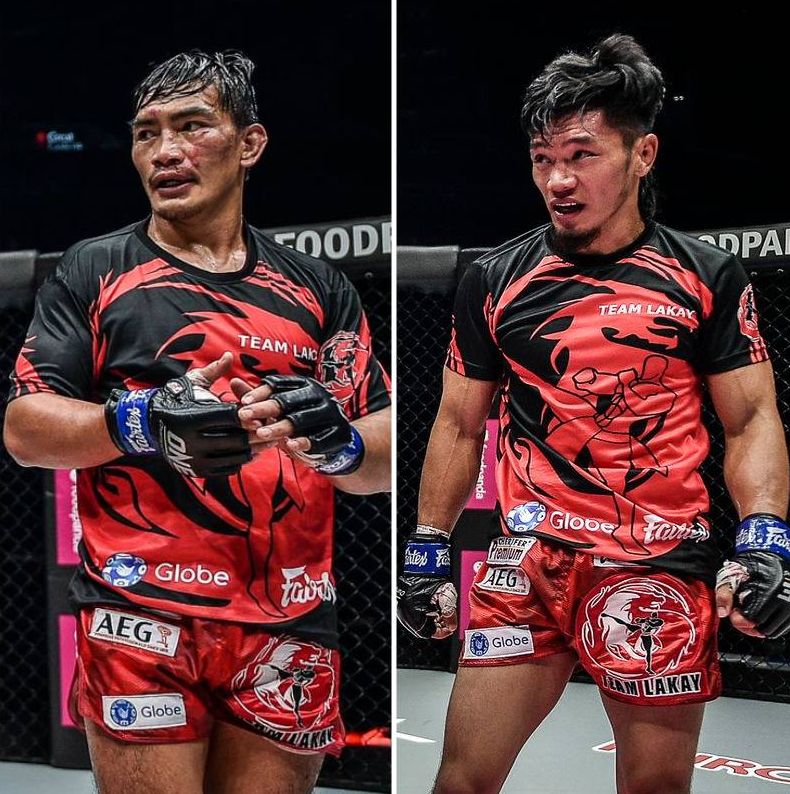 Team Lakay to Conquer the Stage Once Again

Both Lito “Thunder kid” Adiwang and legendary Eduard “The Landslide” Folayang are set to join the stages during ONE Championship’s 10th anniversary event, ONE X.

During the first face-to-face panel since the pandemic happened, both athletes had been asked a series of questions varying from their own upcoming match. Adiwang will be facing off against a fellow Filipino fighter, Jeremy “The Jaguar” Miado. While Folayang will be faced off with an Australian fighter, John Wayne Parr. Both matches will be broadcasted on the same day this march.

Each athlete has their own tension from their upcoming matches. For Adiwang, it’s been asked about what he has to say regarding his opponent. While it’s not unusual, it’s also not everyday that we get to see both Filipinos in the same circle. Folayang on the other hand is facing an opponent who has numerous achievements in terms of quantity. However Folayang is for sure not disappointing anyone in his own record too.

Both are highly anticipated matches, tune in with us this March 26, 2022 and watch these two legends’ matches unveil.

« Forget the Records, The Most legendary fight of 2022 near: Eduard “Landslide” Folayang vs John Wayne Parr